The Buried Deep blog is a vast desert of religious history, a dangerous landscape filled with forgotten stories, heresies, much-neglected facts, and challenges to sacred faith.  It is also a place where I can freely speculate on historical, theological, and philosophical matters. 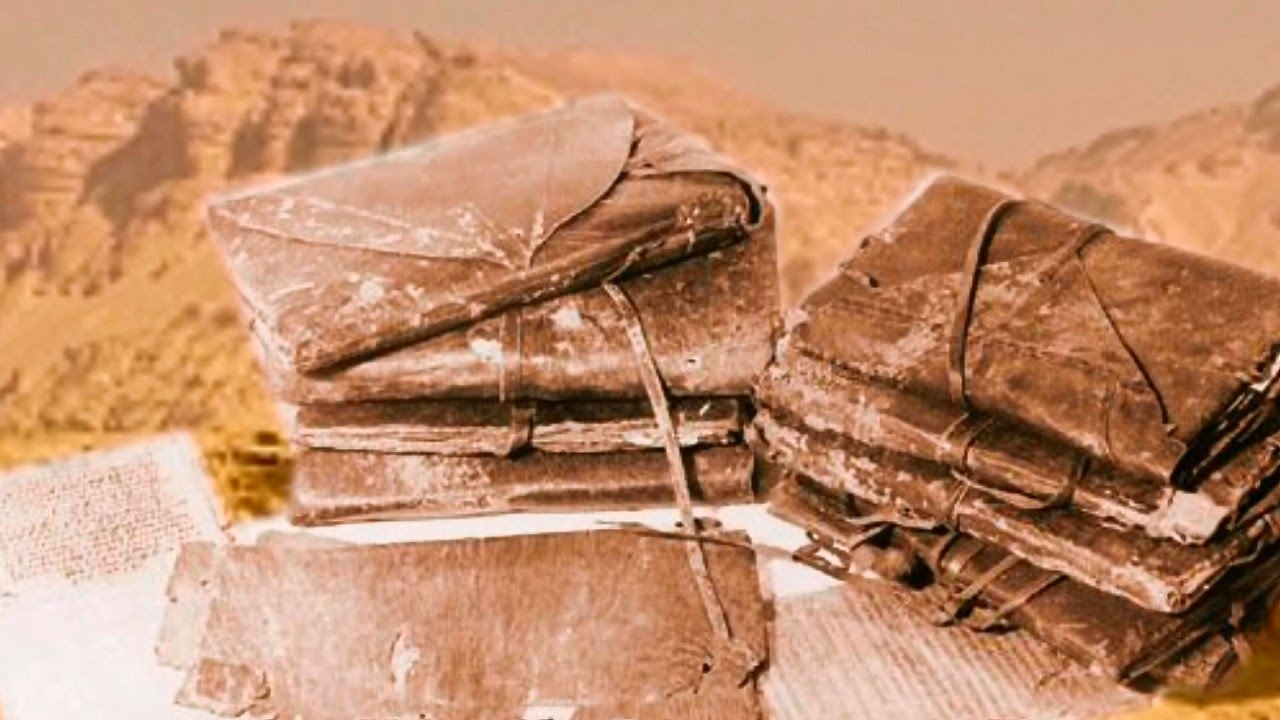